Introduced in the late 1980s, the GE Fanuc Series 5 controller became popular for its use in mid-range applications. A powerful CPU with a wide range of digital and analog I / O modules has made the Series 5 a versatile and popular controller. 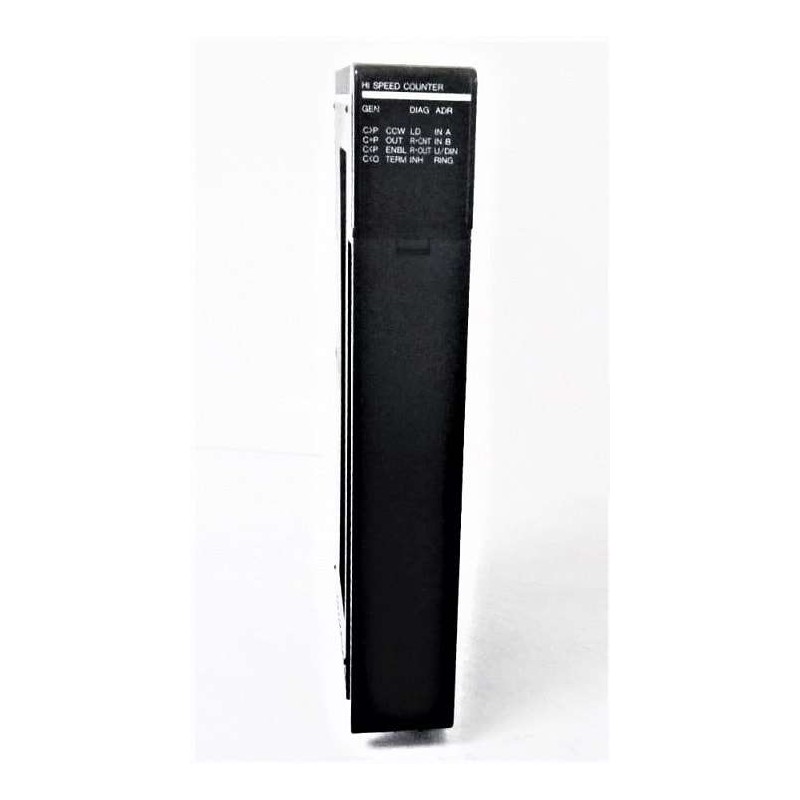 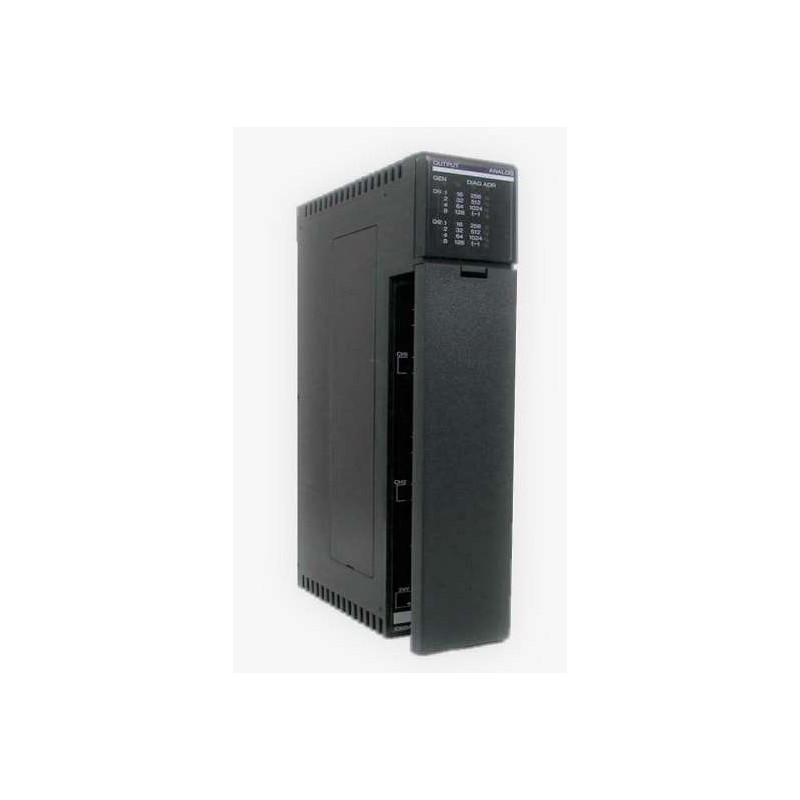 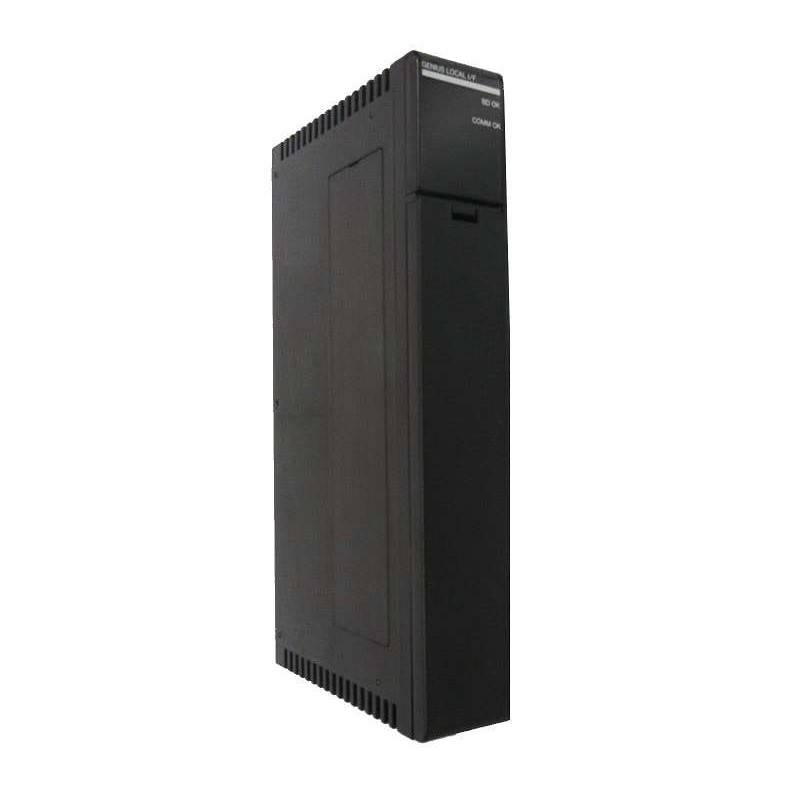 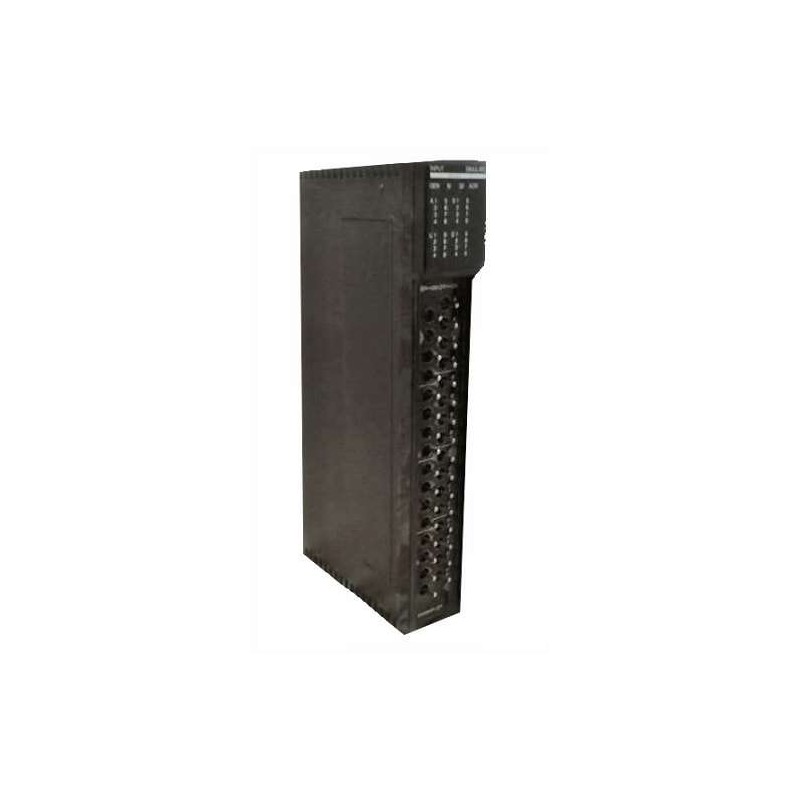 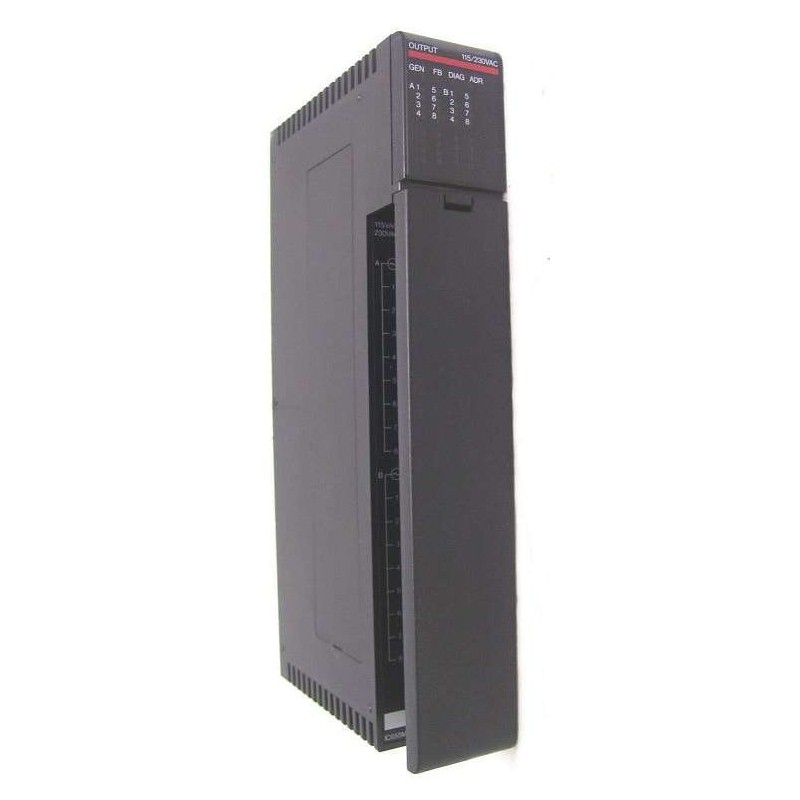 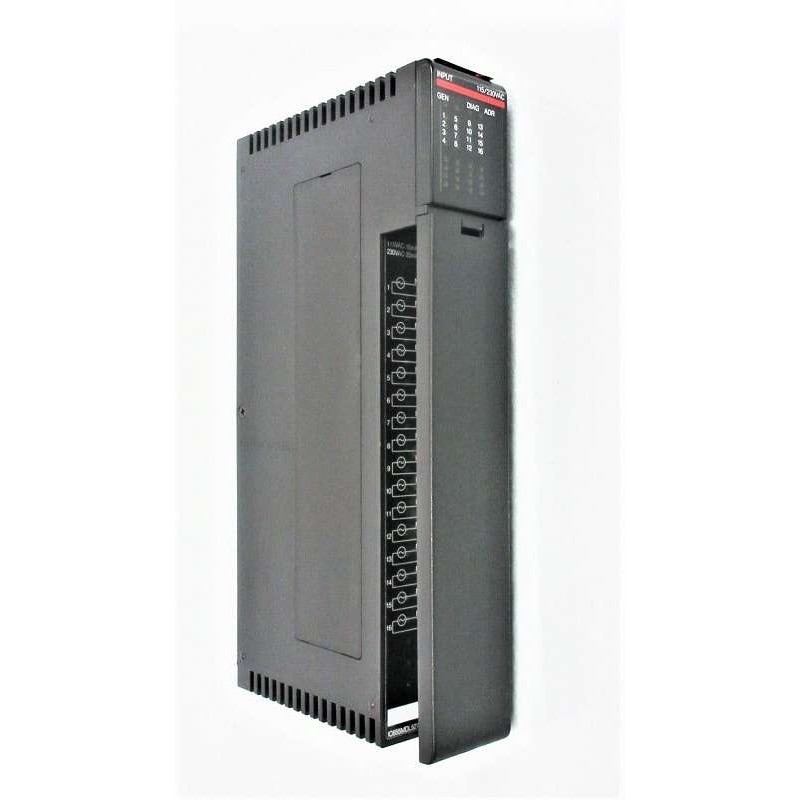 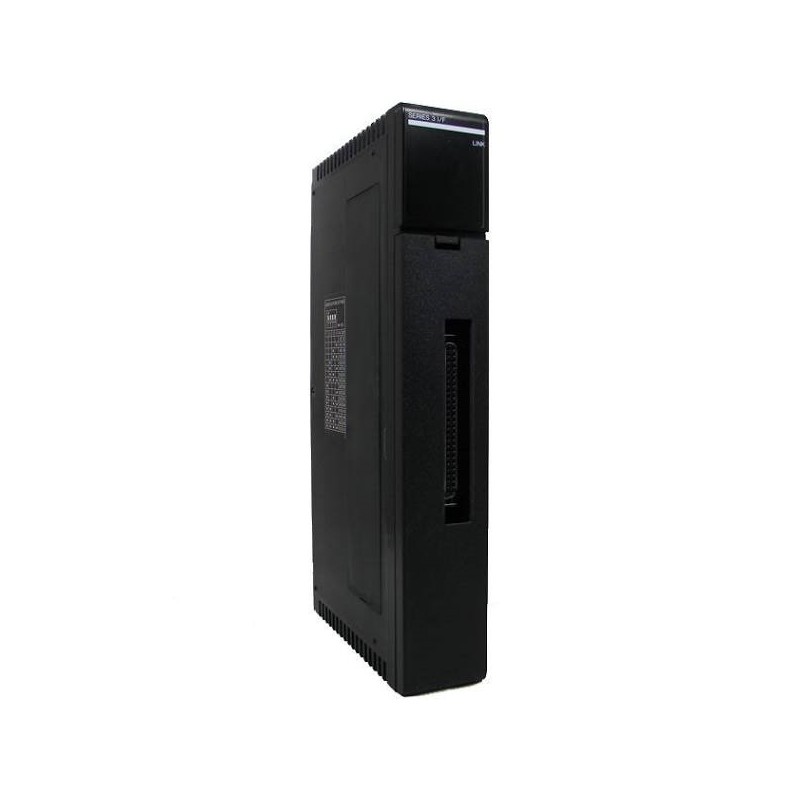 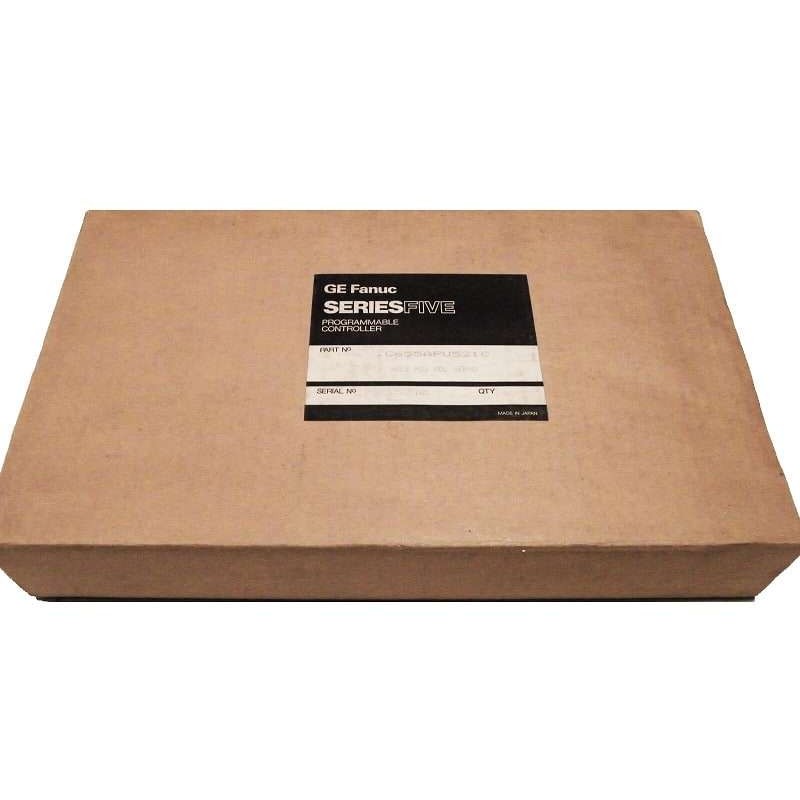 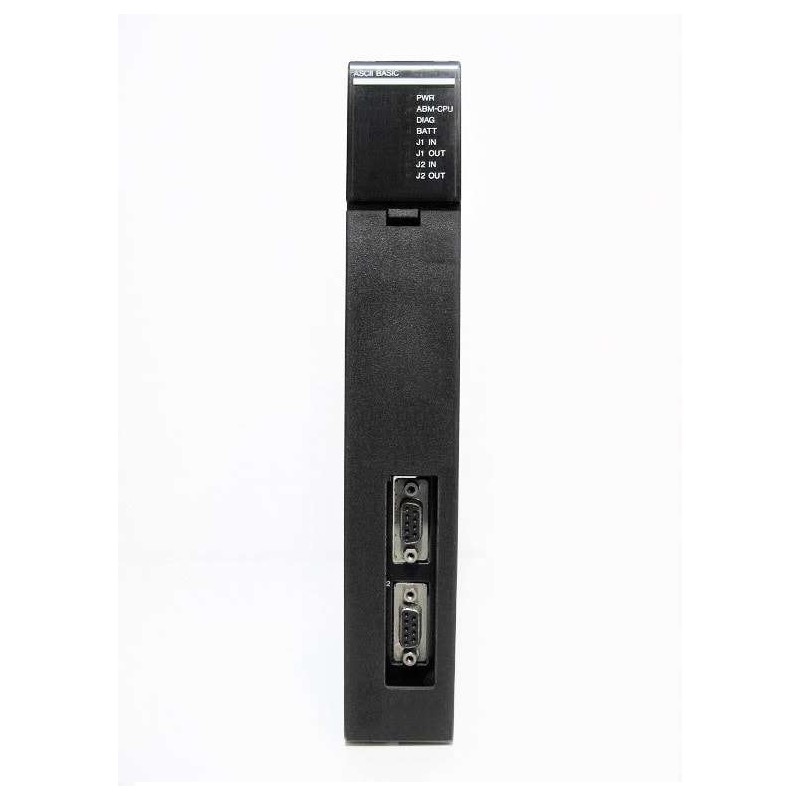 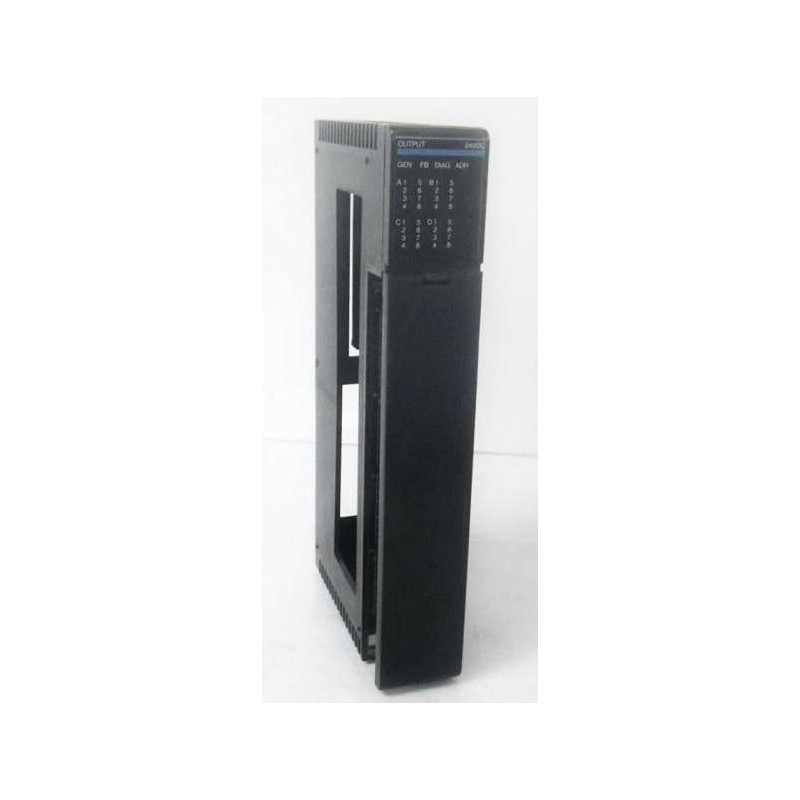